The White Helmets, an al-Qaeda affiliated group funded by George Soros and the British government, have reportedly staged another chemical weapon attack on civilians in the Syrian city of Khan Shaykhun to lay blame on the Syrian government.

A day prior to the attack, Gulf-based Orient TV announced “Tomorrow we are launching a media campaign to cover the airstrikes on Hama country side including the usage of chemical warfare against civilians.” This shows clear foreknowledge that the rebels were going to stage an attack by Orient TV.

The White Helmets filmed much of the footage being released on the chemical attack. They have also been known to stage “rescue” videos in the past. However, this time it appears children were indeed killed in the making of this “media campaign.”

Several children appear in the videos suffocating from an unknown chemical substance, while others appear to have unexplained head injuries. It is known 250 people were kidnapped by Al-Qaeda last week from the nearby city of Hama, which is the same number as the current body count of wounded and killed civilians.

In another “coincidence,” a Pakistani British doctor who at the time of the attack was taking interview requests instead of helping the injured who were flooding in, and additionally received gas masks from a British organization three days prior to the attack.

The doctor, Shajul Islam, is being used as a source by US and UK media, despite facing terror charges for kidnapping and torturing two British journalists in Syria and being struck off the medical register. The organization responsible for sending him equipment is under fire for using donations meant for refugees.

In another suspicious event, the White Helmets operating in the same quarry near the attack received sarin-protective respirator suits one month before the attack, even though the Syrian government no longer possesses sarin.

The al-Qaeda-linked rebels have claimed the chemical was sarin gas used by the Syrian government; however, the OPCW has confirmed Syria no longer has chemical weapons and completely dismantled their stockpiles in 2013.

In contrast, the rebels have not gotten rid of the chemical weapons at their disposal.

According to award winning journalist Seymour Hersch, intelligence reports show the rebels smuggled in chemical weapons from Libya through Turkey with the approval of Hillary Clinton.

In 2013, so-called moderate rebels had filmed themselves killing rabbits with gas and threatening to kill religious minorities. ISIS is also known to be in possession of chemical weapons having conducted attacks on Syrian forces in Deir Ezzor.

However weaponized, sarin would have killed or at least injured unprotected first responders.  Sarin can be absorbed through skin and requires a full body suit; however, the White Helmets appeared to wear only masks and no gloves while they handled exposed victims. Others in the vicinity appear not to be wearing a mask at all and are yet unaffected.

Weaponized sarin is a Weapon of Mass Destruction (WMD) capable of killing thousands. If sarin was indeed used, it must have been a weak, non-weaponized form.

Unsurprisingly, the mainstream media and neo-con politicians have been quick to regurgitate the al-Qaeda-linked rebels version of the events before any investigation takes place.

Israeli President Benjamin Netanyahu was quick to lay blame on the Syrian government, as did Amnesty International. France called for a security council meeting over the incident.

Federica Mogherini, the Italian Representative of the European Union (EU), blamed Assad while UK’s Envoy to the United Nations, Matthew Rycroft, blamed both Russia and Syria.

In response to the allegations, the Syrian Military and the Russian Ministry of Defense denied any involvement in the attack.

NATO governments are unhappy with the Trump administration’s recent statements that they no longer see regime change in Syria as a priority. In response to this, British Prime Minister Theresa May made a statement that Britian was still fully committed to regime change in Syria. The UK and France may have seen a staged chemical attack as an opportunity to push Trump into war with Syria.

The chemical attack came at the same time as another media attack was occurring against the Syrian government, which claimed that Syrian hospitals were in fact secret torture “slaughterhouses.”

The last chemical attack false flag attack occurred in 2013, where the Syrian Army was accused of using the WMD on the same day the Syrian government had invited weapon inspectors into Damascus, which resulted in Syria giving up its chemical weapons.

In the near future neocons may accuse Syria of failing to give up all chemical weapons, in spite of assurances by the OPCW. This is what happened to Iraq in 2003, which was invaded despite surrendering their chemical weapons in the 1990s.

No one questions how the Syrian government could possible use a weapon it doesn’t have, nor what motive it could possibly possess.

For the moment however, the narrative being pushed by neo-cons is “Trump should do what Obama failed to do, bomb Syria for al-Qaeda” and it seems that narrative is winning. 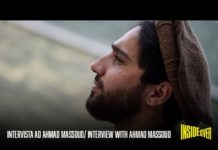 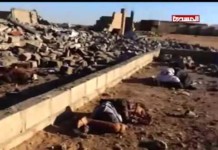 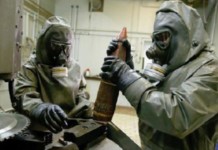 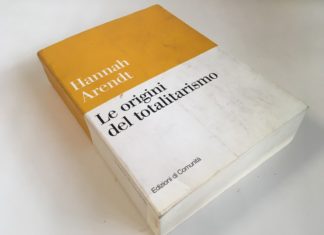 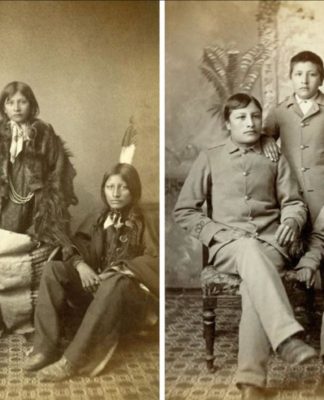 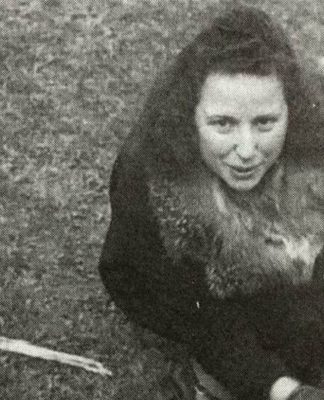 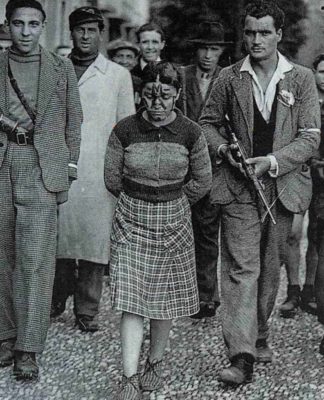 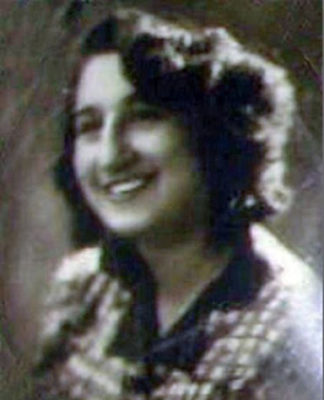 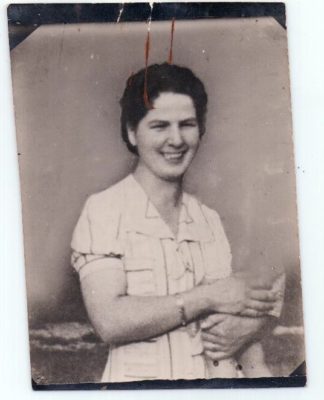 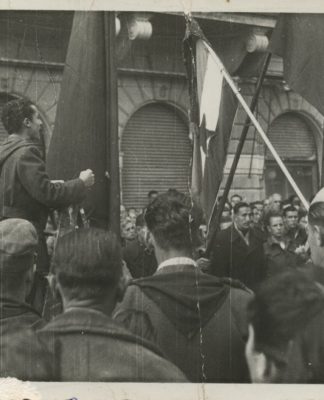 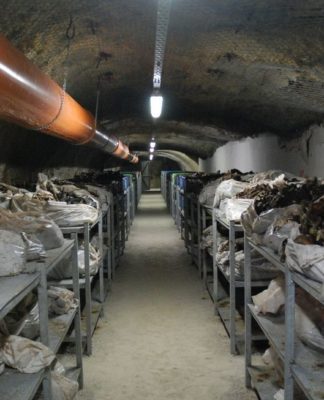 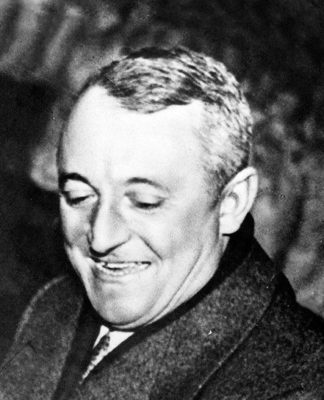 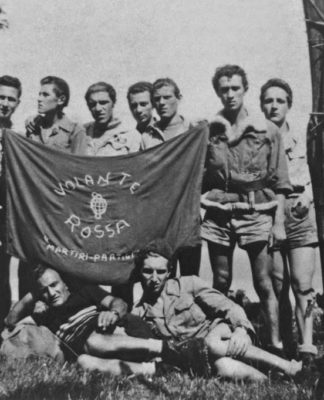 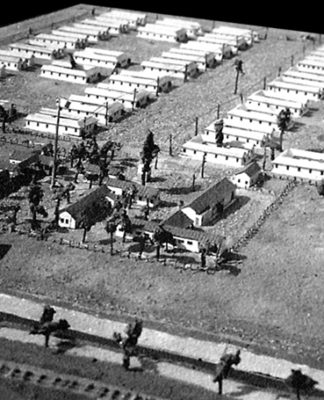 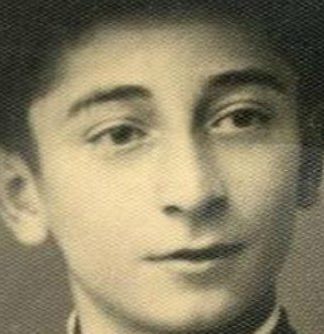 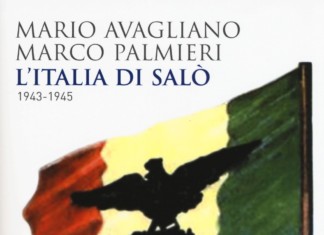 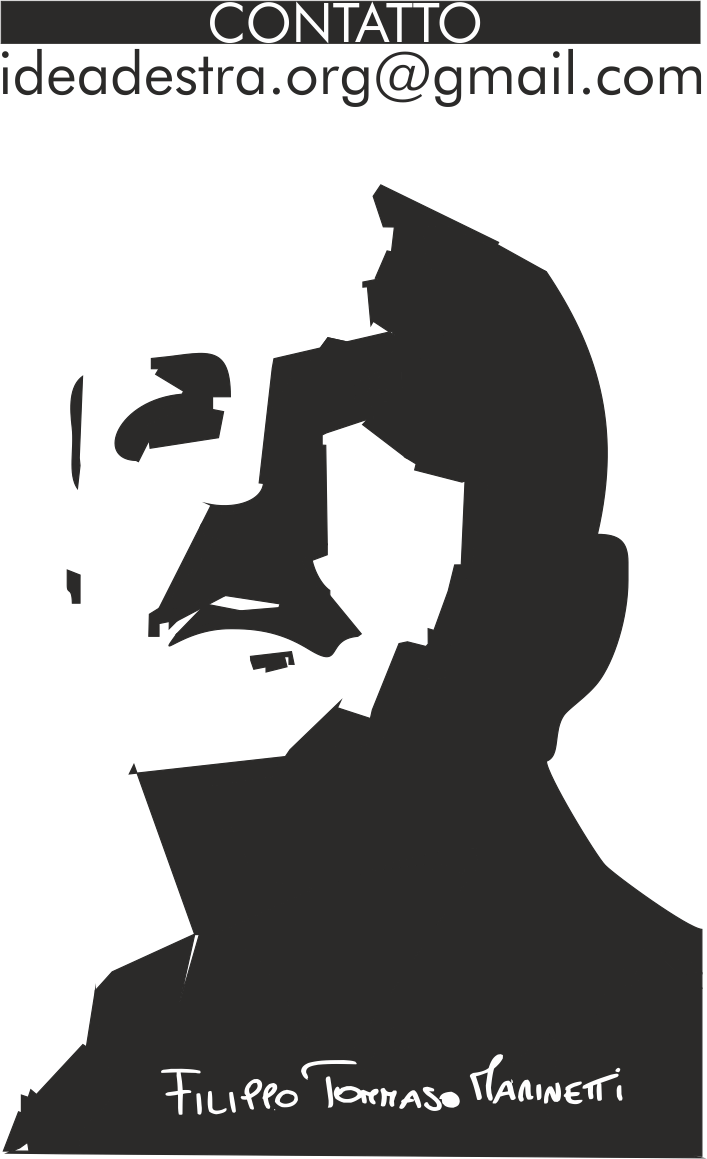